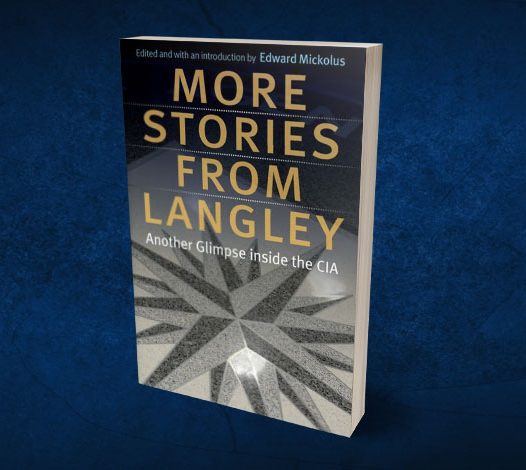 This review was published in the Association of Former Intelligence Officers (AFIO) publication, Intelligencer: Journal of US Intelligence Studies, Winter-Spring 2022 issue.

Ed Mickolus, a prolific free-lance author, might as well be the chief recruiter for the Central Intelligence Agency. His More Stones is a collection of reflections by 25 former employees on their careers. The editor has chosen reminiscences from those who worked in analytical jobs, covert operational positions, scientific and technical endeavors, and support functions.

One take-away from the book is the vast variety of jobs at CIA. “Who knew the CIA needed librarians?” the back-cover asked. Two chapters reveal how important they are and how varied their duties are. It’s not your school’s library.

Change is a constant at CIA. The agency is better at adapting to a changed environment than many other US bureaucratic organizations. Employees move from job to job often, both as career advancing moves and as some search for more personally fulfilling work.

Some of the chapters reveal emotional and ethical issues sometimes encountered. One addresses the termination of a long-term asset. Things had changed and the asset’s information was no longer of value. But ending a long-term relationship is never easy.

Many of the contributors noted the impact of September 11, 2001. It fundamentally changed CIA and in a very rapid manner. What is clear from the authors is that they, and their compatriots, felt a deeply held conviction to support the president, his advisers, and the military as the nation responded to the terrorist attacks. The work ethic they described was phenomenal.

Several of the authors discussed CIA’s interactions with the rest of the Intelligence Community. Some accounts reflect the old CIA-FBI rivalries. There are pearls of wisdom seeded throughout the various authors’ accounts of their careers. The importance of being able to write well and know foreign languages is well documented.

Some recounted experiences that were unpleasant, including having a lousy boss. However, the bottom line for all 25 contributors is essentially the same: their jobs at CIA, whether fora lifetime or a far shorter period, were the highlights of their professional careers.

More Stories is easy to read. George Tenet, in a back cover review, writes the book could be “enticing” for those seeking jobs. If anyone knows of a young person contemplating working for the CIA, this reviewer’s advice is to gift them a copy of More Stories. 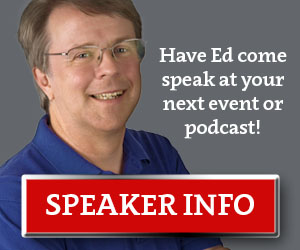 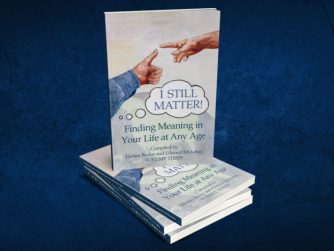 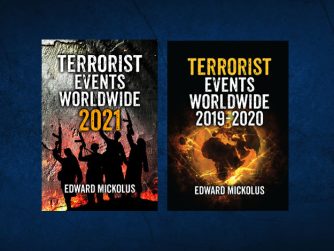 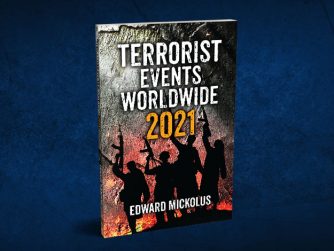 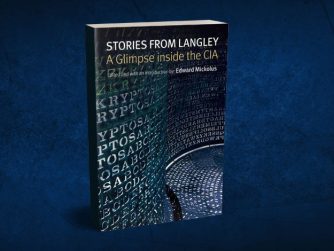 Written by Caroline McCullagh, book review editor, Mensa Bulletin: The Magazine of American Mensa, May 2022, pp. 20. Another book from Ed... 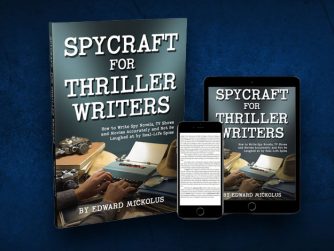 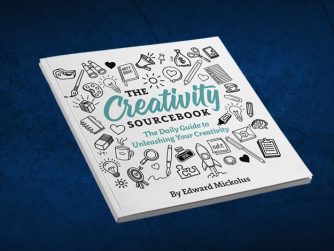